, a UNESCO World Heritage Site, is ’s most colorful city, with one of the most impressive old towns in the . Although many people think of it as a beach destination, it is a much more interesting destination for those looking to explore the colonial charm of the 16th century and San Diego Districts, which has recently gone through a dramatic change. Back when I first visited in the 90’s, this area was run down and dirty, but now visitors will find that the majority of the buildings have been restored, making visitors feel like they have walked back in time. The store fronts are now occupied by fine shops, galleries and restaurants. is often called the Venice of South America, which doesn’t make sense to me, since there are not any canals running through town. Perhaps many years ago it used to smell like , I don’t know. Today, I think a better comparison is . A quick stroll through this amazing city makes it easy to understand why all the wealthy Colombians want to own a place here.

When you feel like doing more than just strolling around inside the walled town, you must see the El Castillo de San Felipe de Borajas , one of the military wonders of the world. The castle/fort was built in the 16th and 17th centuries in order  to protect the city from attack ( was constantly invaded by pirates). Be sure to check out its dark underground tunnels and peek through its many lookouts. Food in is exceptional, and although expensive by Colombian standards, very reasonable by ours. One of my best dining experiences was at D’Arte, owned by Edgardo Carmona, the artist responsible for many of the wonderful and amusing sculptures in the city. We also went to a local breakfast and lunch hangout called Crepes & Waffles, which truly had unbelievable crepes and waffles, as well as the most awesome ice cream sundaes I’ve ever seen. Colombians are happy people that love to party and by night offers lots of clubs with live music. Many of the best clubs are in Getsemani, located just outside the walls of the . We went to Cafe Havana, a very popular bar that features live Cuban music. It seemed that everybody in there was drinking mojitos and on the dance floor.

Those looking for beaches can take a short taxi ride from the historic district to the city’s urban beaches in Boca Grande, the modern part of . You’ll see many vendors here, including those with canvas shelters set up on the sand for you to rent for the day. However, far better beach experiences can be found further out, such as the (reachable by ferry) and  Playa Blanca. My friend and I chose the latter as a day trip and enjoyed its crystal clear waters, white sandy beaches and friendly islanders.

Another day trip we participated in was to the “mud” Volcano Totumo. This was a very unusual and natural place that is said to have healing properties due to its vast mineral content, including sulfates, phospates and magnesium. We climbed up the volcano, then walked down into the volcano to lay in the mud and while relaxing in zero gravity, were treated to a mud massage.

is an amazing place that is closer to home than many realize and is truly an up and coming destination. Colombia’s tourism is still hurt by the perception of the violence it suffered several years ago due to the drug cartels, but today it is much safer than most realize. 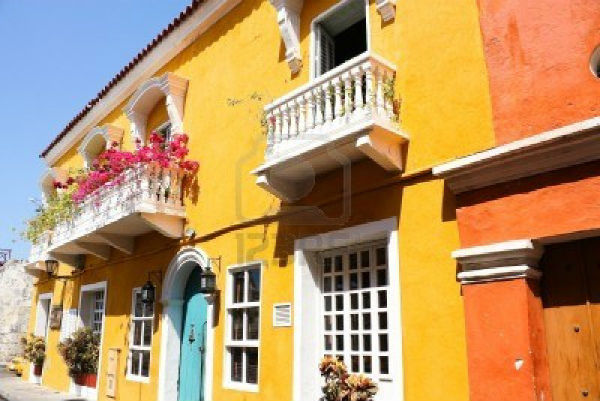 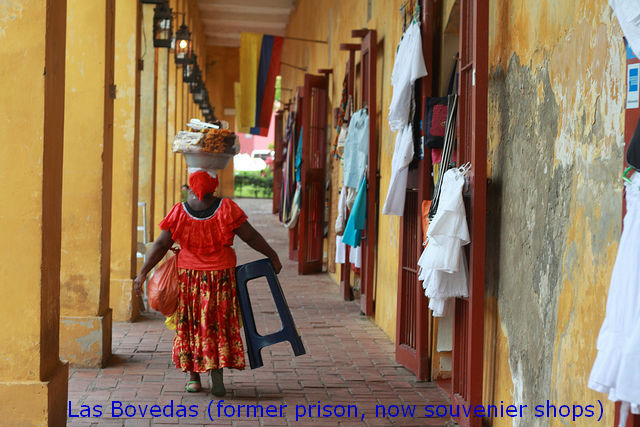 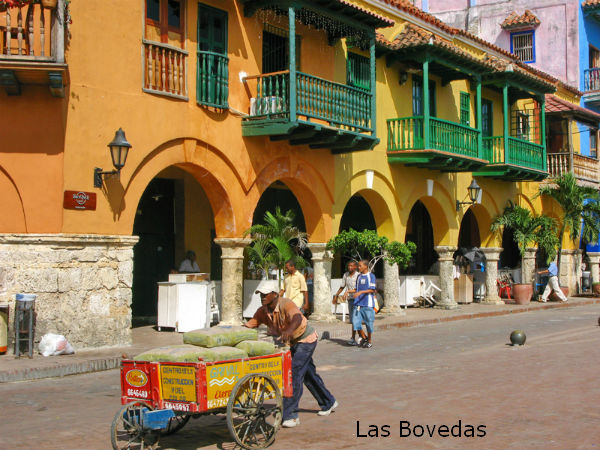 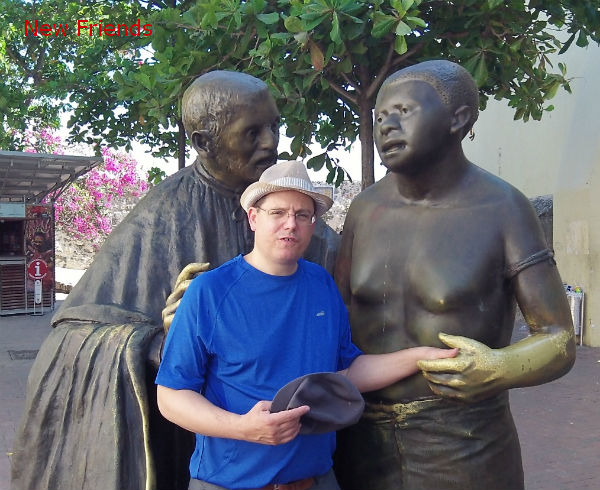